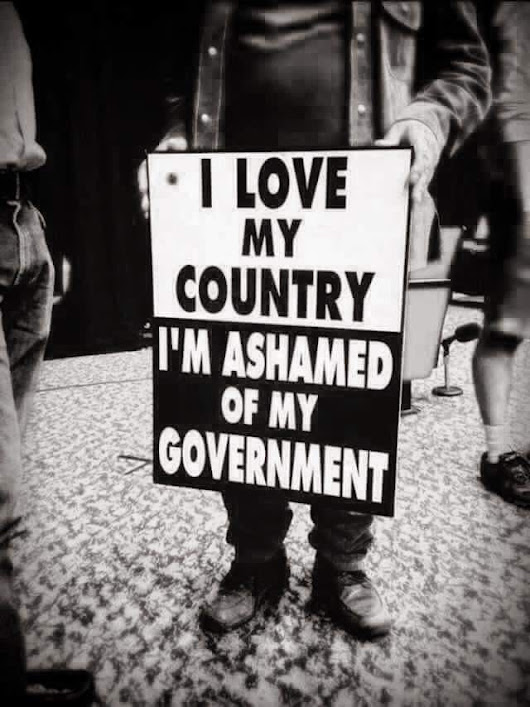 Wall Street seems to have taken over our country.  Business and the pursuit of the all mighty profit seem to have replaced governance for the good of all.
I do not blame a single party.  Both  are complicit with this fiasco.  Republicans act like Democrats when they are in charge....they shout about limited government and downsizing, shrinking the budget deficet (no mention of the current trillions of dollars owed), personal linerties and other such things.  But when in power they enact things like the poorly named "Patriot Act" which allows the wholesale spying on the American public just like the Stasi in East German or the KGB in Soviet USSR.
At least the Democrats tell you EXACTLY what they are going to do...they are going to raise taxes, they are going to open the border, they are going to cut oil production.  They do not lie to us.  You know EXACTLY where you stand with Democrats.
Both parties spend money like fools.  I was going to say they spend money like a drunken Sailor but even they had to stop when they ran out!  These idiot politicians are writing checks our Great Great Great Great Grandchildren will still be stuggling to pay off.
Truth be told....I hate them both.
Posted by Coffee Man at 10:20 AM