The Legend of Joe

Legend has it that "coffee" got the nickname of "Joe" when in 1914, Secretary of the Navy Josephus Daniels banned alcohol on board Navy ships.  Up until that time, rum was a daily ration for Sailors.  So the only thing left, the strongest thing, was coffee.  The Sailors began calling it "Joe" as a form of mockery. 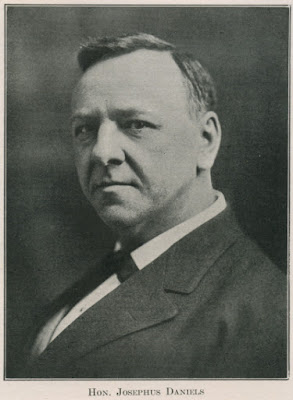 No matter how coffee became known as Joe, the name stuck.

Fun fact: When the Navy permitted the serving of wine at diplomatic receptions held on Navy warships, one of the first ships to do so was the USS Josephus Daniels, in-port Haifa, Israel, in 1987.